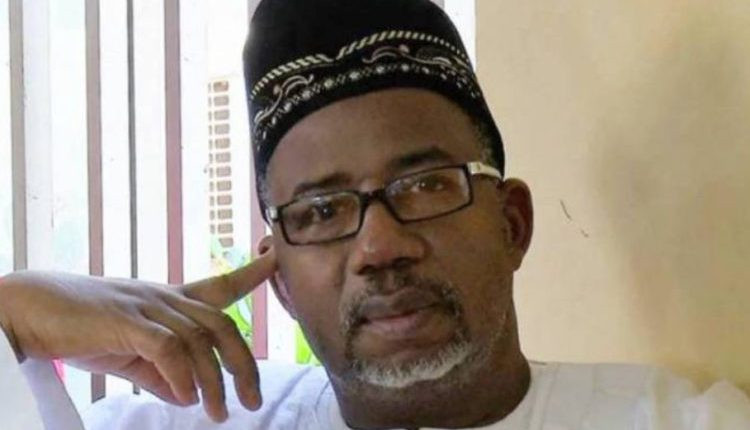 Governor Bala Mohammed of Bauchi State has been hospitalised in London, United Kingdom for an undisclosed illness.

The governor made this known in a statement released by his media aide, Mukhtar Gidado, today January 13th. He however did not disclose the nature of the ailment.

“I am in hospital in London but we strongly believe that Allah is sufficient for us and He is able and capable to give us victory! Cheers, success shall be ours Insha Allah! Cheers to you all,” he said.

The apex court had fixed Monday January 13th for the hearing of the appeal brought against the governor’s election by the All Progressives Congress and its governorship candidate, Mohammed Abubakar. The Chief Justice of Nigeria, Tanko Muhammad, had adjourned the petition till Tuesday, January 14th for delivery of the judgement.